2021 film telling the story of one of the worlds  most iconic jazz and swing singers battle with the United States governments refusal to allow her to sing a particular song, a song which has now been inducted into the Grammy Hall of Fame where it was named song of the century. 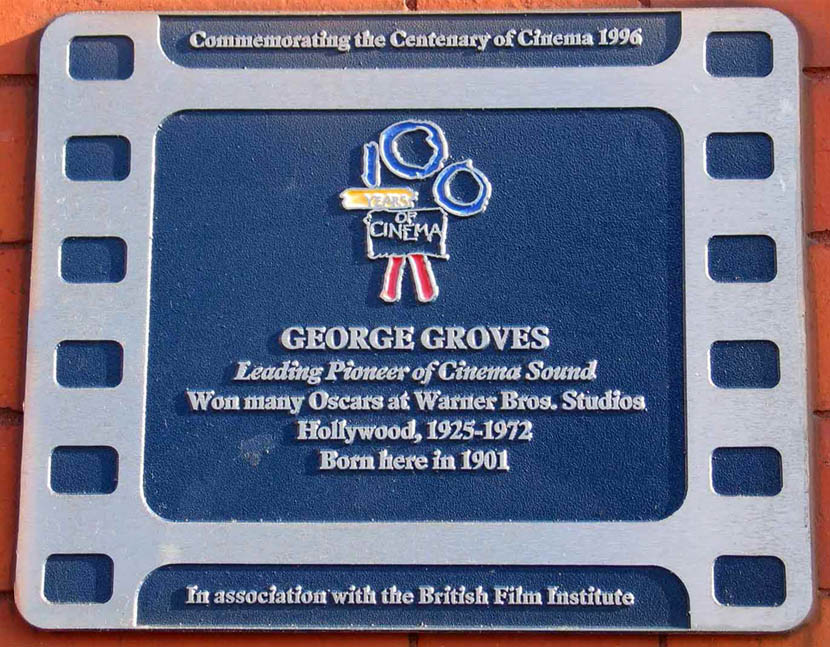 George was instrumental in providing the expertise in the first talking picture The Jazz Singer, he went on to win two Oscars for Sayonara and My Fair Lady and uncredited win for Yankee Doodle Dandy, he eventually went on to become a Director at Warner Bros, George was born  in Duke St St Helens, there is a superb website  https://www.georgegroves.org.uk/ researched by local film historian Stephen Wainwright.

Lucem plan to unveil a mural in Georges honour on the evening and to screen a short film The Quiet Englishman a title bestowed on him by Al Jolson followed by  a classic ground breaking film in which George played a pivotal role.

A classic 1964 French musical with an award winning score from Michel Legrand, the tunes are  ingrained in our psyche “an enchanting French throwback to Hollywood musicals of the late 1920’s” ***** rated.