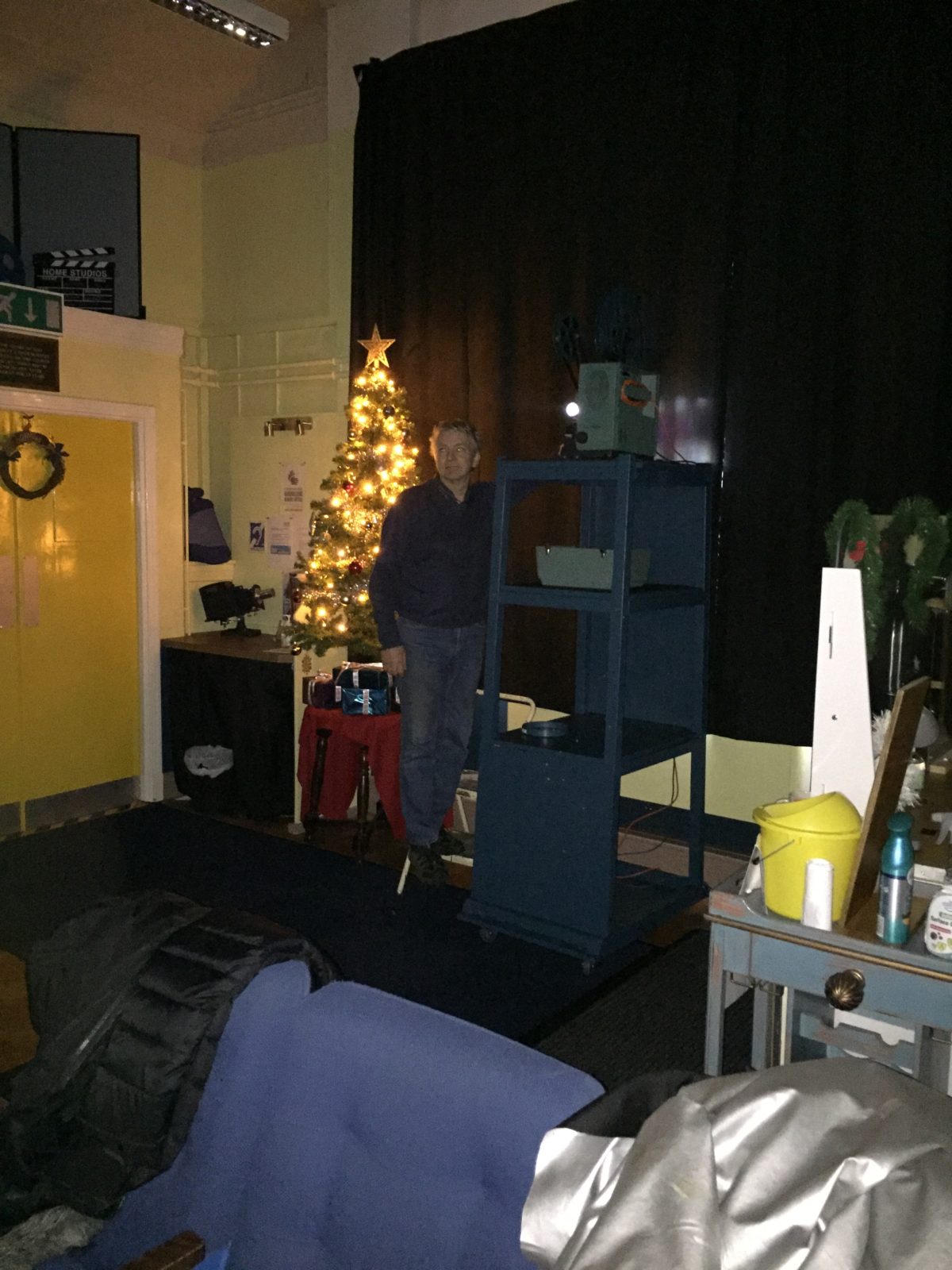 Something really special for today, a selection of vintage 16mm films shown on a vintage Bell and Howell projector.

Laughs, music, documentary and who knows what else, something for everyone, a true one off which we may expand upon in the New Year if there is enough interest in the project.

Something seasonal, uplifting and bound to raise the spirits, that’s what we need and this is the film to do that.

A 2020 film based on a best selling book about a busker and his cat, this film is the sequel to A Cat Called Bob.

There will be a Laurel and Hardy short before the main film, this will be shown on a Bell and Howell vintage projector, not to be missed.

Be great to see you back at Lucem.